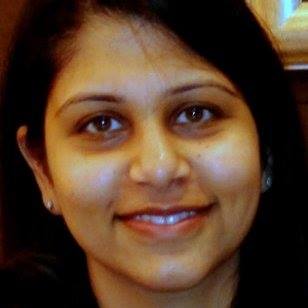 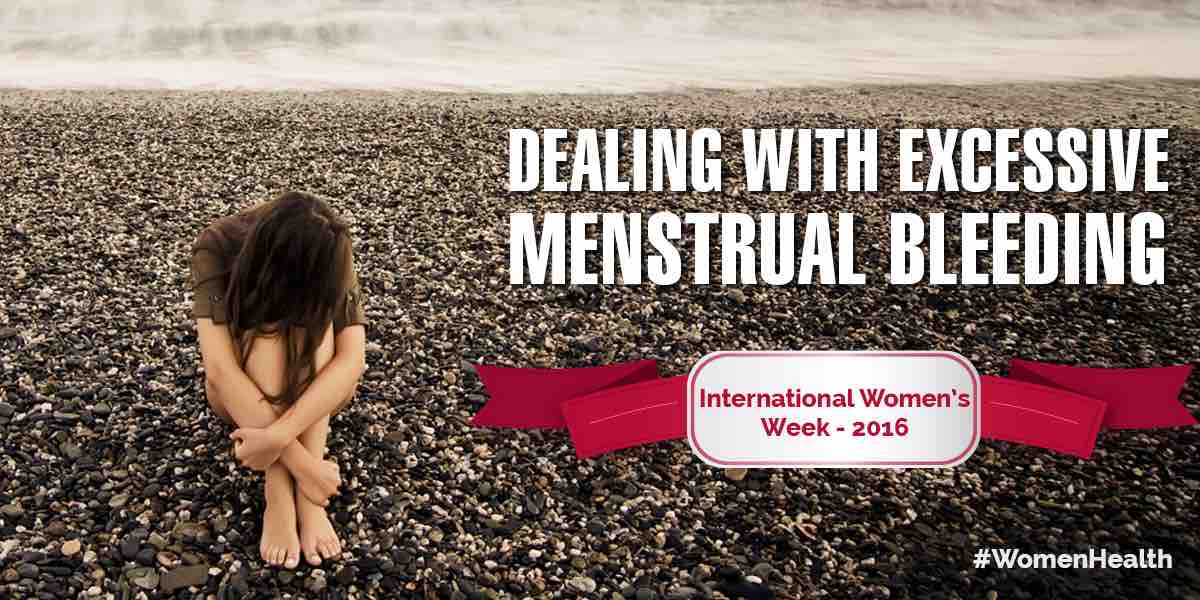 Heavy menstrual discharge, or menorrhagia as the condition is medically known, is associated with severe bleeding during menstruation. Excessive menstrual bleeding is typically associated with discomfort, and indicated by the number of pads that a woman uses during her periods.

In medical terms, a discharge of more than 80 ml during periods is considered to be excessive bleeding. In other words, a woman experiencing heavy bleeding may use one pad or tampon every hour, during her periods.

Heavy bleeding can lead to anemia, a condition of low hemoglobin levels. In acute cases, the bleeding can be severe, leading to breathlessness, fatigue and palpitations.

Causes for heavy bleeding during periods

Heavy bleeding can be triggered by multiple causes ranging from premenopausal days, to hormonal imbalance, or in some cases lifestyle conditions. Prior to starting a patient on treatment, a doctor will rule out pregnancy, if the woman is of a reproductive age.

If she is not pregnant, the doctor may check for the following:

A doctor may adopt various approaches to treat excessive bleeding, depending on the diagnosis, age of the patient, and levels of discomfort caused by the condition.

Join the newsletter to receive the latest updates in your inbox.

Nipah Virus - Everything you need to know